Women and War: An Un-silencing 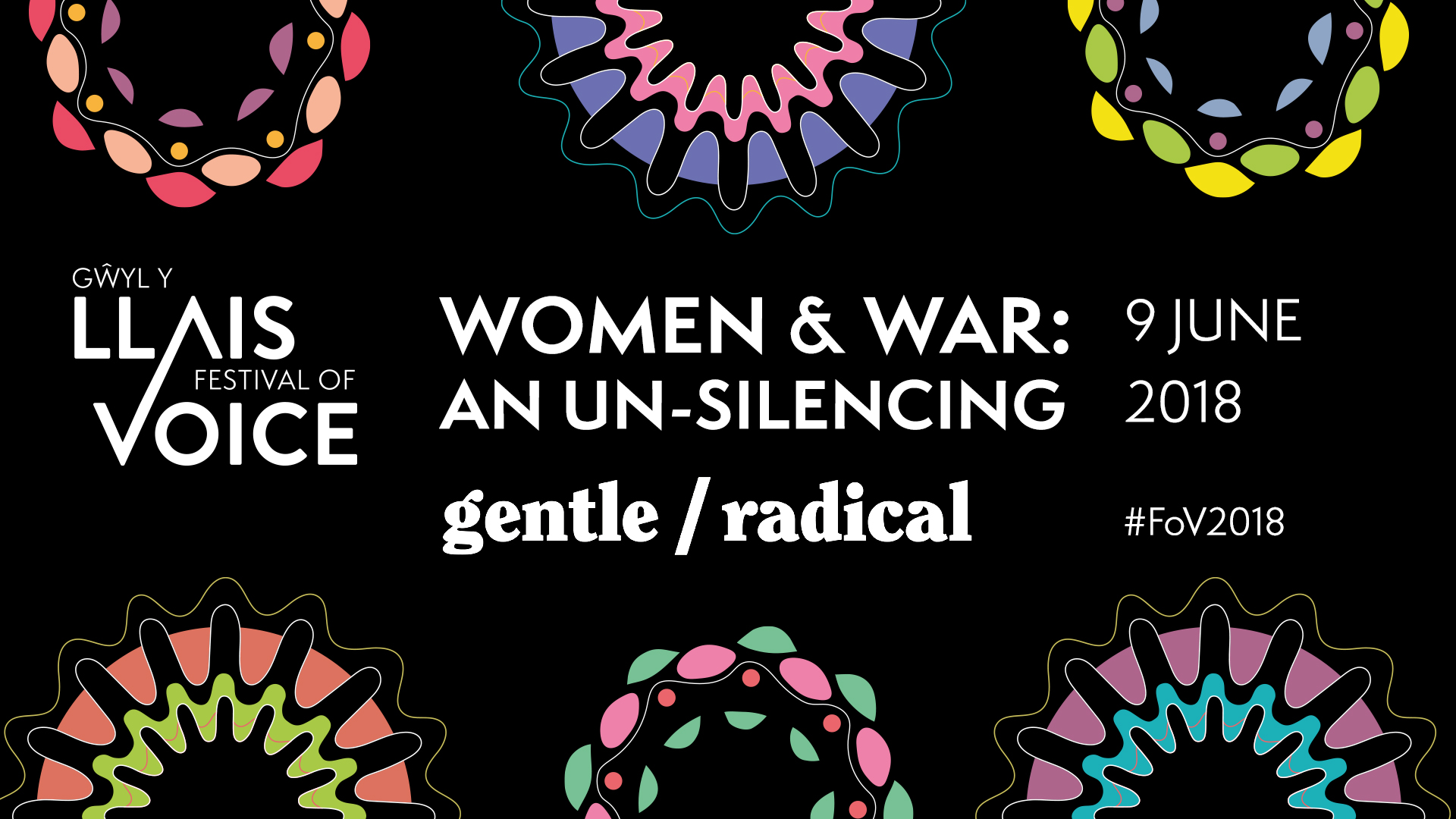 Curated by Gentle/Radical with The Open University, in Wales, as part of Festival of Voice 2018.

Overlapping hierarchies of patriarchy and capitalism have been producing wars for centuries. Within these frameworks, women’s contributions and resistance to war are all too often silenced. And yet it is women – from Wales to the Middle East, from the African Continent to Asia, from India to the United States – who are left most disadvantaged when wars ‘are over’.

On 8 March 2018 Komalên Jinên Kurdistan (the Kurdistan Women’s Freedom Movement) issued a rallying cry to women across the world. Their exhortation – with its formulation of a future free of violence, necessarily centring on women’s liberation – inspires this event looking at war and women’s voices.

Join us for an afternoon of talks by leading women academics, activists and writers to chart a century of war and the continued unfolding of women’s struggles and resistance against the backdrop of imperial terrains.